Join us on Zoom for this lunchtime talk featuring Iain MacLeod, former Harvard postdoc and now cofounder and CEO of Aldatu Biosciences.

Hear the founding story of Aldatu Biosciences, from its roots in Harvard-led AIDS research in Botswana, through the founding team's key decision points, and most recently, the company's nimble pivot into rapid COVID-19 testing.

As the Harvard Gazette reported earlier this year:

“Iain and Chris developed the PANDAA platform for PCR testing of drug resistance for HIV,” Essex said. “The goal was to develop a test that would be cheap enough for widespread use in low- and middle-income countries, where drug resistance testing was often not available.”

... [Using the PANDAA platform, Aldatu Biosciences] distributed tests for HIV in Botswana and developed a diagnostic for Lassa fever, another viral disease. In early March, as the lack of COVID-19 testing became acute, Rowley contacted MacLeod and asked whether PANDAA could be used for the disease. They developed the diagnostic in a matter of days and, by the time regulatory guidelines changed on March 16 to let private labs begin testing, they had already begun working with BIDMC [Beth Israel Deaconess Medical Center] to validate the test. 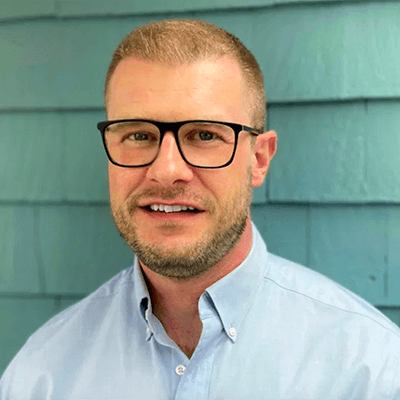 Iain is responsible for leading the advancement of Aldatu’s pathogen and drug resistance diagnostic technology in addition to guiding the company’s global health strategy.

Responsible for business development and commercialization of Harvard technologies in the life sciences, especially those developed through the Blavatnik Biomedical Accelerator, Grant joined Harvard Office of Technology Development in 2012. Prior to joining Harvard, Grant was Vice President of Strategic Alliances at Zalicus Inc. partnering an oncology-focused, combination-drug discovery platform with pharma and biotech. Previously, he was head of technology development and inflammation research at CombinatoRx, Inc. advancing multiple candidates through discovery and pre-clinical development, including a phase 2b candidate for rheumatoid arthritis. Grant holds a BS in biochemistry from the University of Illinois at Urbana-Champaign, and a PhD in chemistry from the University of Colorado at Boulder. He was an American Cancer Society postdoctoral fellow at Harvard Medical School.