Wi-Fi and cellular data traffic are increasing exponentially but, unless the capacity of wireless links can be increased, all that traffic is bound to lead to unacceptable bottlenecks. Upcoming 5G networks are a temporary fix but not a long-term solution. For that, researchers have focused on terahertz frequencies, the submillimeter wavelengths of the electromagnetic spectrum. Data traveling at terahertz frequencies could move hundreds of times faster than today’s wireless.

The research is published in Optica and recently described in the Harvard Gazette. 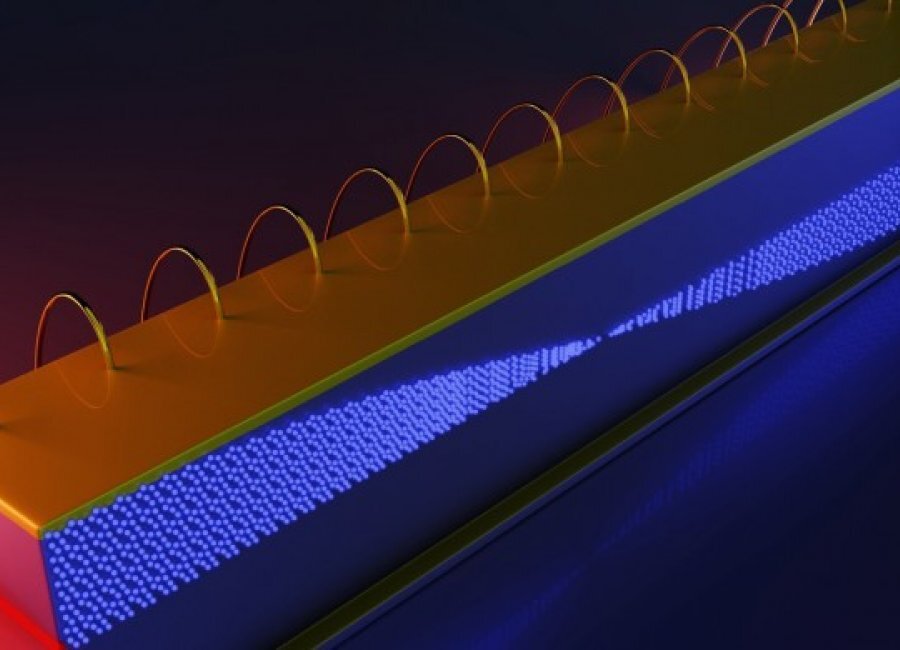