Abstract: Methods for the identification of agents the bind to exo-sites of proteins are provided. Agents identified by the methods described herein and pharmaceutical compositions comprising the identified agents are also provided. Methods of using an identified agent for the treatment or prevention of a disease, disorder, or condition are also provided, including methods of treating or preventing a disease associated with reduced, elevated, or ectopic expression or aberrant activity of a protein comprising an exo-site.

Abstract: A method of sequencing nucleic acids is provided using DNA origami as a barcode for a nucleic acid probe.

Abstract: The invention provides for systems, methods, and compositions for targeting nucleic acids. In particular, the invention provides non-naturally occurring or engineered DNA-targeting systems comprising a novel DNA-targeting CRISPR effector protein and at least one targeting nucleic acid component like a guide RNA. Methods for making and using and uses of such systems, methods, and compositions and products from such methods and uses are also disclosed and claimed.

Abstract: A device for detecting and recording animal behavior is provided. The device includes at least one corral that defines a contained field, the base surface of the at least one corral being sensitive to the animal's footprint. The device also includes an image capturing device that cooperates with the base surface to capture a first video frame in which at least one of a tail, body and head of the animal is illuminated by a light below the animal and a second video frame in which both a profile of a full footprint and a profile of a toe print of the animal when the animal is standing on its toes is illuminated by a light that is totally internally reflected within the base surface. A control system is arranged to control the image capturing device to capture the first and second video frames.

Abstract: In various embodiments, training objects are classified by human annotators, psychometric data characterizing the annotation of the training objects is acquired, a human-weighted loss function based at least in part on the classification data and the psychometric data is computationally derived, and one or more features of a query object are computationally classified based at least its part on the human-weighted loss function. 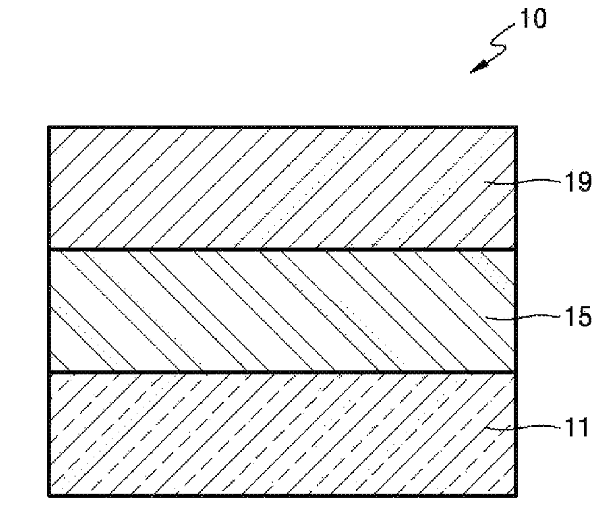 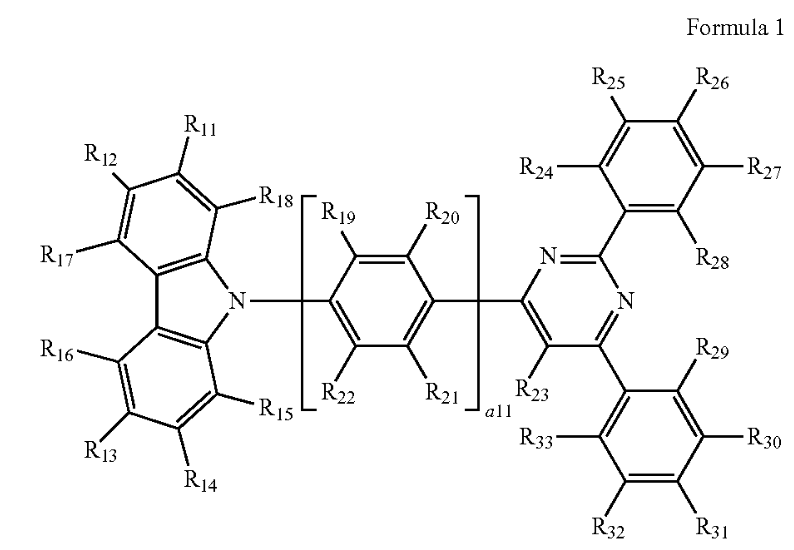 wherein in Formula 1, R11 to R33 are the same as described in the specification.

Abstract: The embodiments of the invention described herein relate to systems and methods for culturing and/or maintaining intestinal cells, tissues and/or organoids in vitro. The cells, tissues and/or organoids cultured according to the methods and systems described herein can mimic or reproduce natural intestinal epithelial structures and behavior as well as support co-culture of intestinal microflora.

Abstract: Disclosed herein are methods, compositions, kits, and agents useful for inducing β cell maturation, and isolated populations of SC-β cells for use in various applications, such as cell therapy.

Abstract: Replicable libraries having discrete members in defined locations for screening for antigens to a pathogenic organism are provided. Also provided are methods for using such libraries as well as a specific antigen, CT788, which induces T-cell activation during a Chlamydia infection.

Abstract: A single die driver integrated circuit is coupled to an input portion having a single inductor receiving a low voltage source and configured to drive a capacitive load with an output voltage. The driver includes a bidirectional synchronous power converter stage configured to generate a switching voltage from the input portion at a switching node and to generate a high voltage waveform from the low-voltage source. An embedded controller is configured to control a switch of the power converter stage.