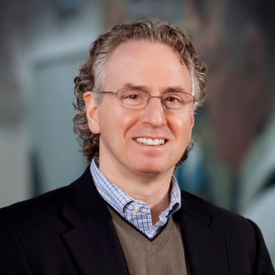 Dr. Kahane has been married to Christine for 38+ years – they have five children together and live in the Back Bay of Boston, MA.