Terahertz (THz) waves are a desirable source for non-invasive imaging for medical and security purposes, as they are non-ionizing and do not damage tissues. However, generation of THz radiation is significantly more challenging than generating longer wavelength radiation such as microwaves as it requires bulky and expensive equipment. Scientific breakthroughs in device design are required to make these useful frequencies widely available. Harvard researchers have recently realized tunable generation of THz vibrations (phonons) by electrically biasing compact, two-dimensional (2D) graphene devices.

This breakthrough research from Misha Lukin’s lab enables the development of medical imaging and diagnostic equipment by outcoupling the vibrations to electromagnetic radiation at the same THz frequencies, thus providing a safer alternative to traditional X-rays. This technology could also be implemented in security scanning equipment with similar advantages. Unlike existing options for THz generation, these nano-scale devices can be fabricated on small chips and incorporated into existing electronics.

This work was published in Science. 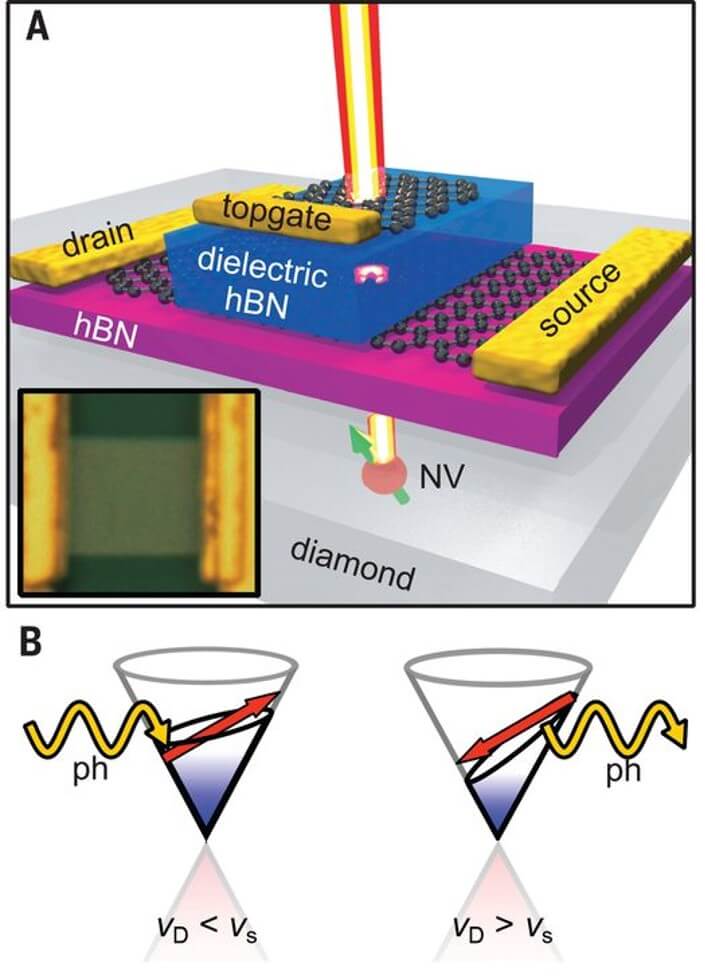