Harvard bioengineers’ biomaterial-based cancer immunotherapies to be developed by Novartis 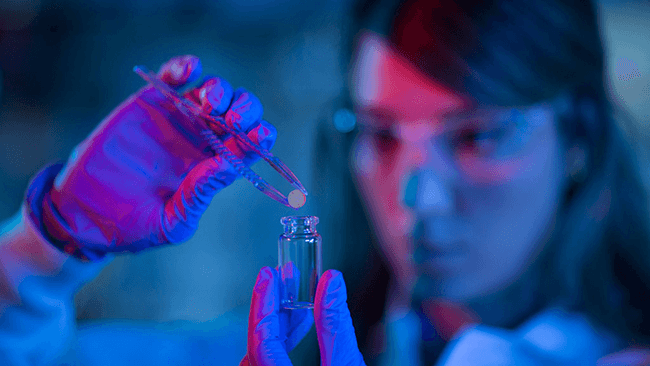 A Harvard researcher holds a device that can be loaded with immunotherapy agents designed to stimulate the immune system to attack tumor cells. (Photo credit: Harvard's Wyss Institute.)

Cambridge, Mass. - March 20, 2018 - The Wyss Institute for Biologically Inspired Engineering at Harvard University and the Harvard John A. Paulson School of Engineering and Applied Sciences (SEAS) announced today that Novartis will have access to commercially develop their therapeutic, biomaterial-based, cancer vaccine technology that promotes anti-cancer immunity. Under a licensing agreement spearheaded by Harvard’s Office of Technology Development (OTD), Novartis will have worldwide rights, in target-limited applications, to develop and translate this approach to treat patients.

Unlike cell-based cancer immunotherapies that rely on manipulating immune cells outside of the body and transferring them into patients, the implantable immuno-material approach activates endogenous immune cells inside the body to launch an attack on the patient’s own cancer. The novel technique was developed, incubated, and advanced at the Wyss Institute and SEAS by David Mooney, Wyss Core Faculty member, lead of the Immuno-Materials initiative at the Wyss Institute, and Robert P. Pinkas Family Professor of Bioengineering at SEAS. 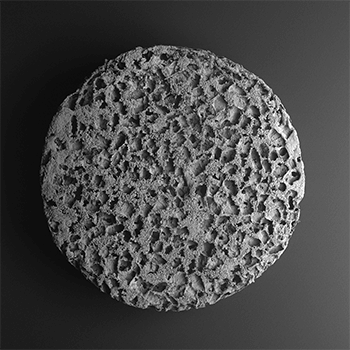 Made of the same polymer used in biodegradable sutures, this aspirin-sized device is designed to deliver immunotherapy agents that activate the immune system against tumors. (Image credit: Harvard's Wyss Institute.)

The first-generation therapy consists of a porous scaffold material made from a widely used biodegradable medical polymer infused with inactivated antigens from the patient’s tumor cells, as well as immunostimulatory molecules that attract dendritic cells of the immune system to the immuno-material site and activate them to stimulate a host response. After activation, the dendritic cells home to nearby lymph nodes to orchestrate anti-tumor responses throughout the body.

“This work resulted from a remarkable cross-disciplinary effort using the combined expertise of bioengineers, cancer biologists and immunologists,” said Mooney. “We have demonstrated that these biomaterials can be easily delivered to patients, provide sustained and local release of immune-modulating factors, and bypass the need for modification of cells outside the body. This concept has led to a very promising platform for cancer immunotherapy.”

In 2013, the Wyss Institute and the Dana-Farber Cancer Institute (DFCI) initiated a Phase I clinical trial at DFCI to test the safety of the first of these implantable, immuno-material-based cancer vaccines in patients with melanoma, a lethal form of skin cancer. The trial, led by F. Stephen Hodi, Jr., M.D., Director of DFCI’s Melanoma Center and Professor of Medicine at Harvard Medical School (HMS), is still ongoing with many of its original patients.

The trial followed extensive preclinical studies performed by a collaborative team headed by Mooney and Glenn Dranoff, M.D., who at the time was a Wyss Institute Associate Faculty member and co-leader of Dana Farber’s Cancer Vaccine Center. The team demonstrated that the cancer vaccine could potentially shrink or eradicate multiple types of tumors, in addition to providing prophylactic protection, in various animal models. Dranoff is now Global Head of Exploratory Immuno-Oncology at the Novartis Institutes for Biomedical Research.

Novartis has also established a collaboration agreement with the Wyss Institute to further develop biomaterial systems for its portfolio of second-generation immuno-oncology therapies. 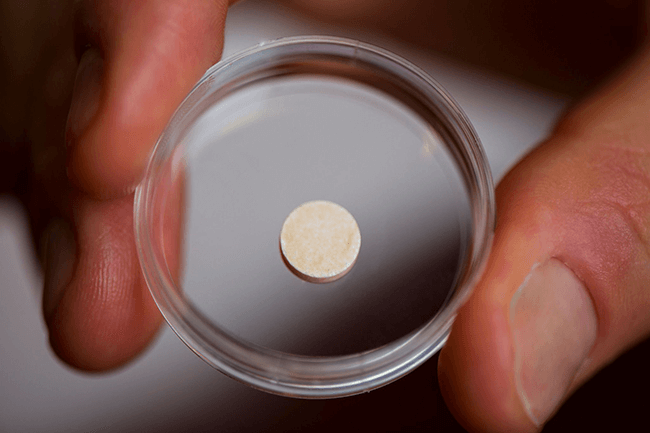 Unlike cell-based cancer immunotherapies that rely on manipulating immune cells outside of the body and transferring them into patients, the implantable immuno-material approach activates endogenous immune cells inside the body to launch an attack on the patient’s own cancer. (Image credit: Harvard's Wyss Institute.)

“When we initiated this cancer vaccine program at the Wyss Institute, it was strike zone for what we wanted to pursue — a research project conceived by our visionary faculty that was high-risk and required a highly collaborative and interdisciplinary effort but had the potential to bring about a transformative advance in clinical care. Then, with the vision and collaborative support of another institutional member of the Wyss Institute consortium, the Dana-Farber Cancer Institute, we made the decision to co-fund a Phase I clinical trial inside academia, which was really pushing the envelope. Thus, this agreement is extremely exciting for us because it validates our innovation model, but even more importantly, it will bring an exciting new therapeutic modality into the clinic for patients with many different types of cancer,” said Wyss Institute Founding Director Donald Ingber, M.D., Ph.D., who is also the Judah Folkman Professor of Vascular Biology at HMS and the Vascular Biology Program at Boston Children’s Hospital, as well as Professor of Bioengineering at SEAS.

The development and study of the cancer vaccine was funded by the Wyss Institute, DFCI, and the National Institutes of Health. The licensed technologies are owned or co-owned by Harvard University, DFCI, and the University of Michigan. 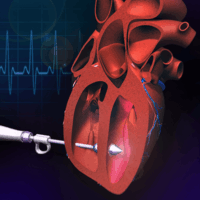