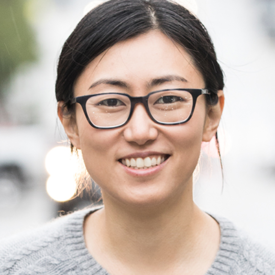 Jini Kim is the Founder and CEO of Nuna, a data and analytics company helping to improve the quality and affordability of healthcare in the U.S. Nuna builds the data infrastructure, analytics, and products that enable value-based payment arrangements and facilitate delivery of high value care to patients.

Earlier in her career, Jini participated in the “tech surge” that saved the Healthcare.gov site, and set Nuna up for an active role in building a nationwide data platform for Medicaid. Kim was previously a product manager at Google Health, tasked with determining Google’s strategy in genomics. In addition, Kim was the product manager of the Go team, Google’s ﬁrst programming language.