What does it take to commercialize academic innovation?

Join us for a discussion of translational research in academia and biotech, followed by networking and refreshments. This event is open to Harvard-affiliated faculty, researchers, postdocs, and graduate students. RSVP at Eventbrite: http://hvrd.me/QUHFH. 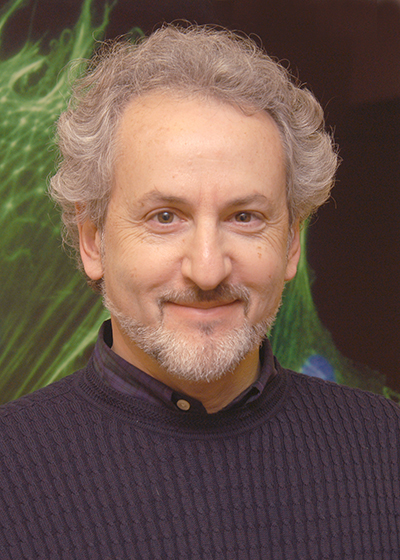 Dr. Ingber's work has catalyzed the convergence of far-reaching disciplines never before connected, ranging from biology, medicine, engineering, computer science and physics to art, architecture and design. His efforts contributed to the emergence of the field of Biologically Inspired Engineering, and at the Wyss Institute, he oversees a multifaceted mission to identify the mechanisms that living organisms use to self-assemble from molecules and cells, and to apply these design principles to develop advanced materials and devices for healthcare and to improve sustainability. He also leads the Biomimetic Microsystems Platform in which microfabrication techniques from the computer industry are used to build tiny, complex, three-dimensional models of living human organs. These "Organs on Chips" mimic complicated human functions as a way to replace traditional animal-based methods for testing of drugs and establishment of human disease models. In addition, he has made major contributions to understanding cell structure, mechanobiology, tissue engineering, tumor angiogenesis, systems biology, nanobiotechnology, medical devices, and translational medicine. Dr. Ingber has authored more than 400 publications and 100 patents, founded three companies to commercialize his technologies, and has received numerous honors in a broad range of disciplines, including the Holst Medal, Department of Defense Breast Cancer Innovator Award, Pritzker Award from the Biomedical Engineering Society, Rous-Whipple Award from the American Society for Investigative Pathology, Lifetime Achievement Award from the Society of In Vitro Biology, Leading Edge Award from the Society of Toxicology, NC3Rs Award, and 2015 Design of the Year Award. He is also an honorary member of the Society of Toxicology, and member of both the American Institute for Medical and Biological Engineering, and the U.S National Academy of Medicine (formerly Institute of Medicine). His work has been featured by various national and international media organizations, such as BBC, NOVA, CBS, and NPR, and his organs-on-chips technology is in the permanent collection of the Museum of Modern Art (MoMA) in New York City. He received his B.A., M.A., M.Phil., M.D. and Ph.D. from Yale University.

Exciting entrepreneurship opportunities originate in academia. The Pathways to Entrepreneurship series lets you hear guest speakers offer their unique perspectives on how a solid education and research foundation can act as a springboard for the commercialization of academic innovation. Join in a discussion with a like-minded community as our guests share their personal stories and journeys as scientific entrepreneurs.