Abstract: A system to provide scents includes a scent receiver to replaceable receive scent carriers that carry scent media, a scent actuator operable to controllable release scent, and a configurable circulation subsystem. Peltier devices may used to induce active heating and active cooling of scent media according to defined scent sequence information or scent tracks. The system is also operable to collect air, including scents, from an ambient environment, and temporarily retaining such for sampling by a user. Scent tracks may be defined and shared amongst users and other entities.

Abstract: The present disclosure describes a strategy to create self-healing, slippery liquid-infused porous surfaces (SLIPS). Roughened (e.g., porous) surfaces can be utilized to lock in place a lubricating fluid, referred to herein as Liquid B to repel a wide range of materials, referred to herein as Object A (Solid A or Liquid A). SLIPS outperforms other conventional surfaces in its capability to repel various simple and complex liquids (water, hydrocarbons, crude oil and blood), maintain low-contact-angle hysteresis (<2.5°), quickly restore liquid-repellency after physical damage (within 0.1-1 s), resist ice, microorganisms and insects adhesion, and function at high pressure (up to at least 690 atm). Some exemplary application where SLIPS will be useful include energy-efficient fluid handling and transportation, optical sensing, medicine, and as self-cleaning, and anti-fouling materials operating in extreme environments.

Abstract: A self-healing, scratch resistant slippery surface that is manufactured by wicking a chemically-inert, high-density liquid coating over a roughened solid surface featuring micro and nanoscale topographies is described. Such a slippery surface shows anti-wetting properties, as well as exhibits significant reduction of adhesion of a broad range of biological materials, including particles in suspension or solution. Specifically, the slippery surfaces can be applied to medical devices and equipment to effectively repel biological materials such as blood, and prevent, reduce, or delay coagulation and surface-mediated clot formation. Moreover, the slippery surfaces can be used to prevent fouling by microorganisms such as bacteria. 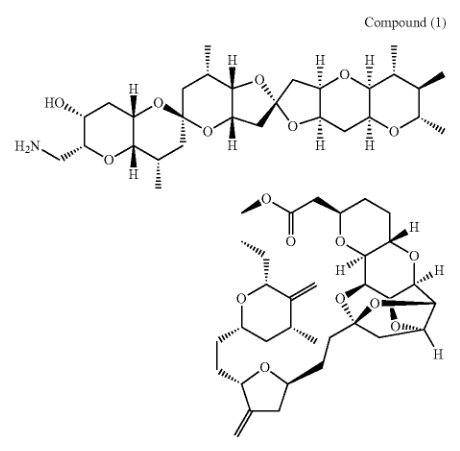 Abstract: Metalenses and technologies incorporating the same are disclosed. In some embodiments, the metalenses are in the form of a hybrid multiregion collimating metalens that includes a first region and a second region, wherein the hybrid multiregion collimating metalens is configured to collimate (e.g., visible) light incident thereon. In some instances the first region includes an array of first unit cells that contain subwavelength spaced nanostructures, such that the first region functions as a subwavelength high contrast grating (SWHCG), whereas the second region includes an array of second unit cell, wherein the array of second unit cells includes a near periodic annular arrangement of nanostructures such that the second region approximates the functionality of a locally periodic radial diffraction grating. Lighting devices including such metalenses are also disclosed. 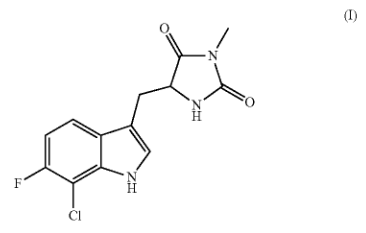 Abstract: The invention relates to compounds of Formula I or a pharmaceutically acceptable salt, ester or prodrug thereof:

Abstract: The technology described herein is directed to methods and devices that can be used to induce functional organ structures to form within an implantation device by implanting it in vivo within the body of a living animal, and allowing cells and tissues to impregnate the implantation device and establish normal microenvironmental architecture and tissue-tissue interfaces. Then the contained cells and tissues can be surgically removed intact and either transplanted into another animal or maintained ex vivo by perfusing it through one or more of the fluid channels with medium and/or gases necessary for cell survival.

Abstract: The methods and compositions described herein relate to the delivery of polypeptides to a target cell, e.g. by utilizing engineered non-pathogenic bacteria comprising a type three secretion system (T3SS) and T3SS-compatible substrates. In one aspect, described herein are non-pathogenic microbial cells that have been engineered to express both a functional type three secretion system (T3SS) and at least one polypeptide that is compatible with the T3SS. Due to the wide variety of polypeptides that can be delivered to a target eukaryotic cell using the compositions and systems described herein, a commensurately wide variety of applications is contemplated, e.g. therapeutics and reprogramming. 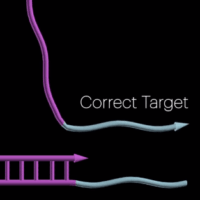