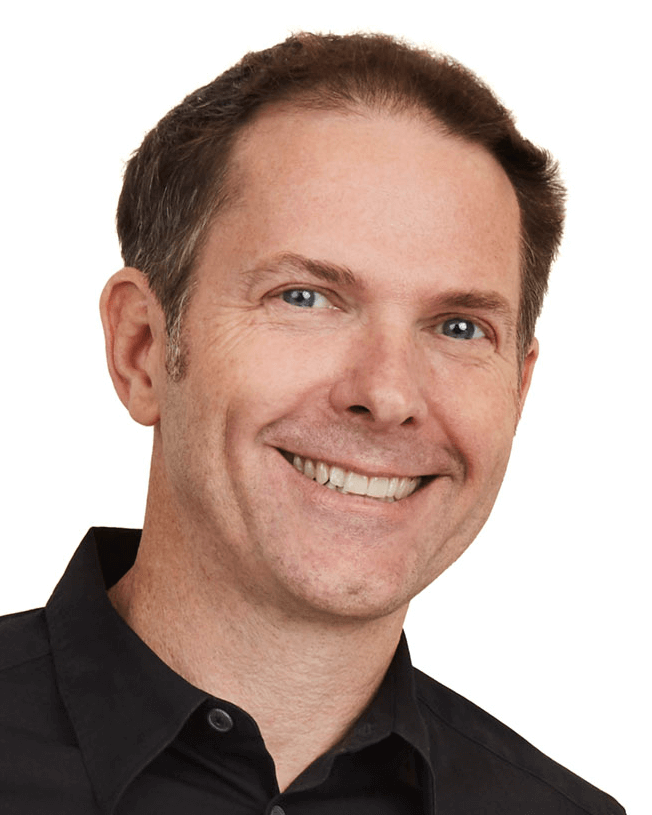 An MIT-trained mechanical engineer, Jamie entered the field of translational medicine when his 29 year-old brother, Stephen, was diagnosed with ALS/Lou Gehrig’s Disease. Jamie co-founded PatientsLikeMe, described by CNNMoney as one of the 15 companies that will change the world, to ensure patient outcomes become the primary driver of the medical care and discovery process.

Since its inception in 2004 as an online community for ALS patients, PatientsLikeMe has evolved into the leading platform for self-reported data from patients, with over 700,000 users tracking more than 2,000 conditions, and creating over 43 million data points about disease. Co-founded with Jamie’s younger brother, Ben, PatientsLikeMe encourages users to give their ‘data for good,’ allowing current and future researchers to better understand the path and progress towards prevention and treatment of disease. These patients also interact with each other on the platform, sharing what treatments have worked most effectively for them and serving as a support system to others with similar diseases.

Jamie is also the founder and past CEO of the ALS Therapy Development Institute (ALS TDI), the world’s first non-profit biotechnology company. During his tenure at ALS TDI, Jamie helped pioneer an open research model and industrialized therapeutic validation process that made ALS TDI the world’s largest and most comprehensive ALS research program. Jamie has founded or co-founded three other healthcare companies: AOBiome, Genetic Networks, and TheSocialMedwork, and is an active member of a community of innovators working to bring dramatic improvements to the way we discover, develop and deliver effective health. Jamie and his brother were the subject of Pulitzer Prize-winning author Jonathan Weiner’s biography His Brother’s Keeper and the documentary So Much So Fast.