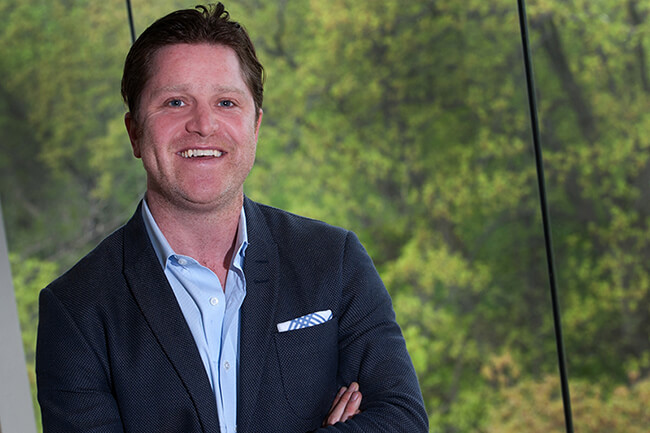 John Brownstein is a Professor of Biomedical Informatics at Harvard Medical School and is the Chief Innovation Officer of Boston Children’s Hospital. He also directs the Computational Epidemiology Lab and the Innovation and Digital Health Accelerator both at Boston Children’s. He was trained as an epidemiologist at Yale University. Overall, his work aims to have translation impact on the surveillance, control and prevention of disease. He has been at the forefront of the development and application of data mining and citizen science to public health. His efforts are in use by millions each year including the CDC, WHO, DHS, DOD, HHS, and EU, and has been recognized by the National Library of Congress and the Smithsonian. In addition to research achievements, this translational impact comes from playing an advisory role to numerous agencies on real-time public health surveillance including HHS, DHS, CDC, IOM, WHO and the White House. He was awarded the Presidential Early Career Award for Scientists and Engineers, the highest honor bestowed by the United States government to outstanding scientists and the Lagrange Prize for international achievements in complexity sciences. Dr. Brownstein is also Uber’s healthcare advisor and co-founder of digital health companies Epidemico and Circulation. He has authored over 200 peer-reviewed articles on epidemiology and public health. This work has been reported on widely including pieces in the New England Journal of Medicine, Science, Nature, New York Times, The Wall Street Journal, CNN, National Public Radio and the BBC.