Join us to hear this start-up story that began with Harvard research. Hosted by OTD and by the FAS Office of Postdoctoral Affairs.

The Commercializing Innovation speaker series is primarily intended for Harvard University faculty, postdoctoral researchers, and graduate students who are interested in learning about technology commercialization, careers outside of academia, and scientific entrepreneurship. However, the event is open to all. 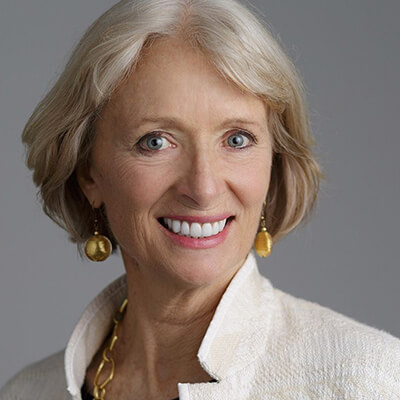 Stephanie Newby is the CEO of Crimson Hexagon, a high-growth big data social media analytics firm based in Boston. She has many years’ experience growing businesses as both an intrapreneur and an entrepreneur. Stephanie led revenue growth of several hundred million dollars for three different global businesses that she managed at JPMorgan during a 20-year career in financial services. She subsequently founded Golden Seeds, a venture capital firm that has invested over $100 million into 80+ women-led companies. Stephanie has worked in Sydney, London, New York and Boston, and has extensive board experience with both private and public companies. She holds a B.A from the University of Sydney. 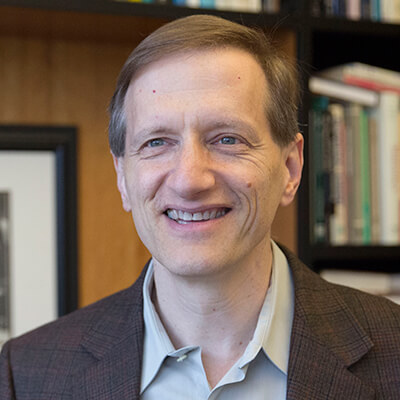 Gary King is Albert J. Weatherhead III University Professor and Director of the Institute for Quantitative Social Science at Harvard University. He develops and applies empirical methods in many areas of social science research, focusing on innovations that span the range from statistical theory to practical application. He has been elected to 8 honorary societies and has won more than 40 awards for his work. King has a long history of developing what are now widely used teaching and learning innovations, including as cofounder of the educational technology startups, Perusall, Learning Catalytics, and others.