Claim: The ornamental design for a holder, as shown and described. 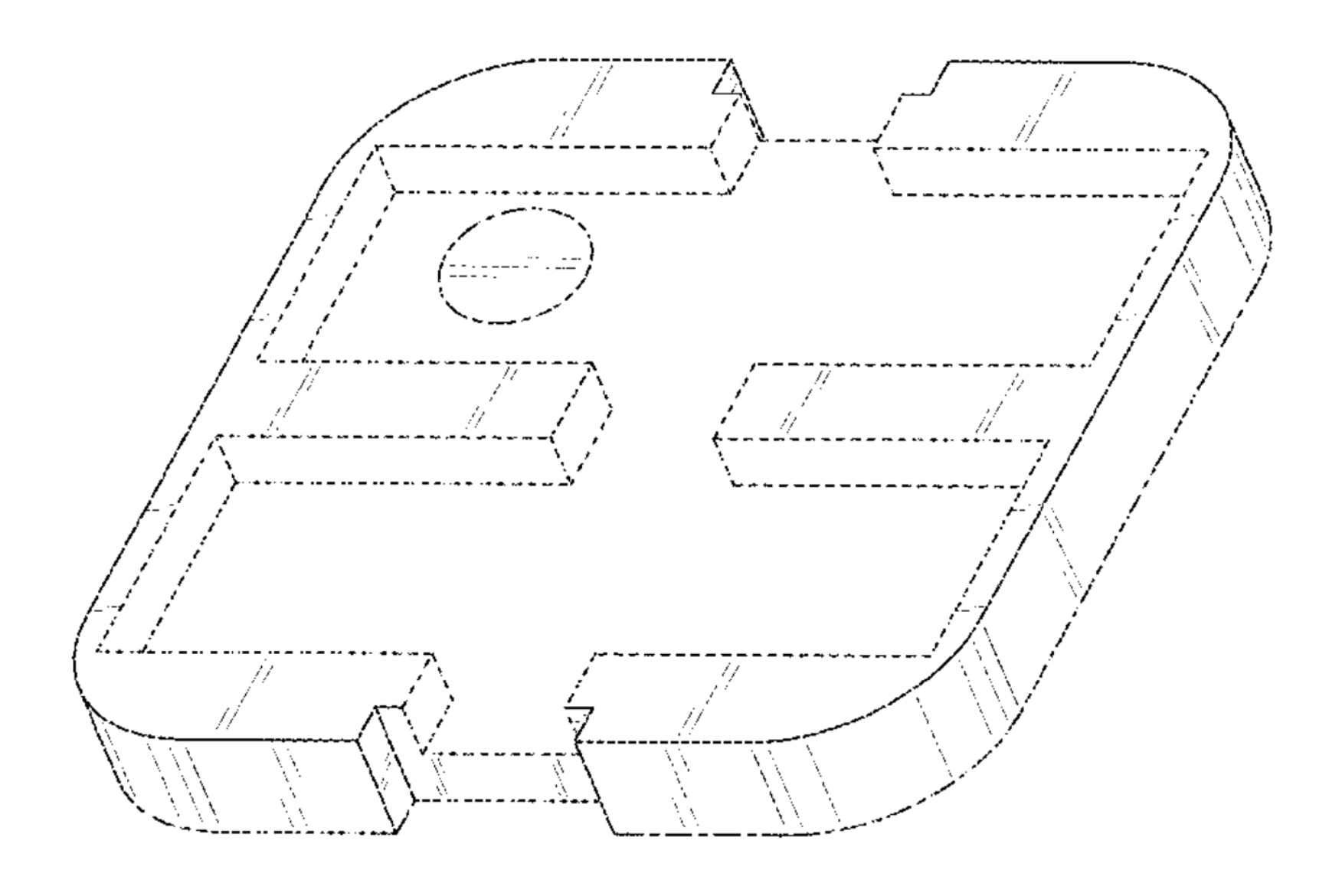 Douglas A. Melton and Mads Gurtler

Abstract: Disclosed herein are methods for generating SC-β cells, and isolated populations of SC-β cells for use in various applications, such as cell therapy.

Abstract: In one aspect, a composition of matter is disclosed, which comprises a photonic crystal comprising a plurality of 2D or 3D periodically repeating structures, where the structures are configured and arranged relative to one another such that the photonic crystal exhibits a Dirac cone at the center of the Brillouin zone of its reciprocal lattice, e.g., at one frequency in the optical regime. In some embodiments, the structures are formed of a dielectric material. In another aspect, a photonic structure is disclosed, which comprises a substrate, a plurality of periodically repeating cavities formed in said substrate, where the cavities are sized and arranged relative to one another such that said photonic structure exhibits a substantially vanishing refractive index (preferably a zero refractive index) for at least one wavelength of electromagnetic radiation propagating through said photonic structure, for example, for at least one wavelength of the electromagnetic radiation in a range of about 400 nm to about 100 microns.

Abstract: The present invention comprises compositions, methods, and devices for creating an infection-mimicking environment within a polymer scaffold to stimulate antigen-specific dendritic cell activation. Devices of the present invention are used to provide protective immunity to subjects against infection and cancer.

Abstract: This invention generally relates to systems and methods for the formation and/or control of fluidic species, and articles produced by such systems and methods. In some cases, the invention involves unique fluid channels, systems, controls, and/or restrictions, and combinations thereof. In certain embodiments, the invention allows fluidic streams (which can be continuous or discontinuous, i.e., droplets) to be formed and/or combined, at a variety of scales, including microfluidic scales. In one set of embodiments, a fluidic stream may be produced from a channel, where a cross-sectional dimension of the fluidic stream is smaller than that of the channel, for example, through the use of structural elements, other fluids, and/or applied external fields, etc. In some cases, a Taylor cone may be produced. In another set of embodiments, a fluidic stream may be manipulated in some fashion, for example, to create tubes (which may be hollow or solid), droplets, nested tubes or droplets, arrays of tubes or droplets, meshes of tubes, etc. In some cases, droplets produced using certain embodiments of the invention may be charged or substantially charged, which may allow their further manipulation, for instance, using applied external fields. Non-limiting examples of such manipulations include producing charged droplets, coalescing droplets (especially at the microscale), synchronizing droplet formation, aligning molecules within the droplet, etc. In some cases, the droplets and/or the fluidic streams may include colloids, cells, therapeutic agents, and the like.

David A. Weitz and Thomas Franke

Abstract: A compliant adaptive robot grasper comprises a multi-bar finger linkage, including a fingertip link, at least one base link, and front and rear links joining the base link via a first set of joints with the fingertip links via a second set of joints. The base link includes a mounting structure, allowing it to be mounted on a mounting block for rotary actuation. Linear connections between the joints form a shape substantially in the form of a parallelogram allowing the linear connections across the front and rear links to remain substantially parallel to one another as the front and rear links pivot about the base link without substantially changing the orientation of the fingertip link until and unless the multi-bar finger linkage contacts an external object.

Claim: The ornamental design for a holder, as shown and described. 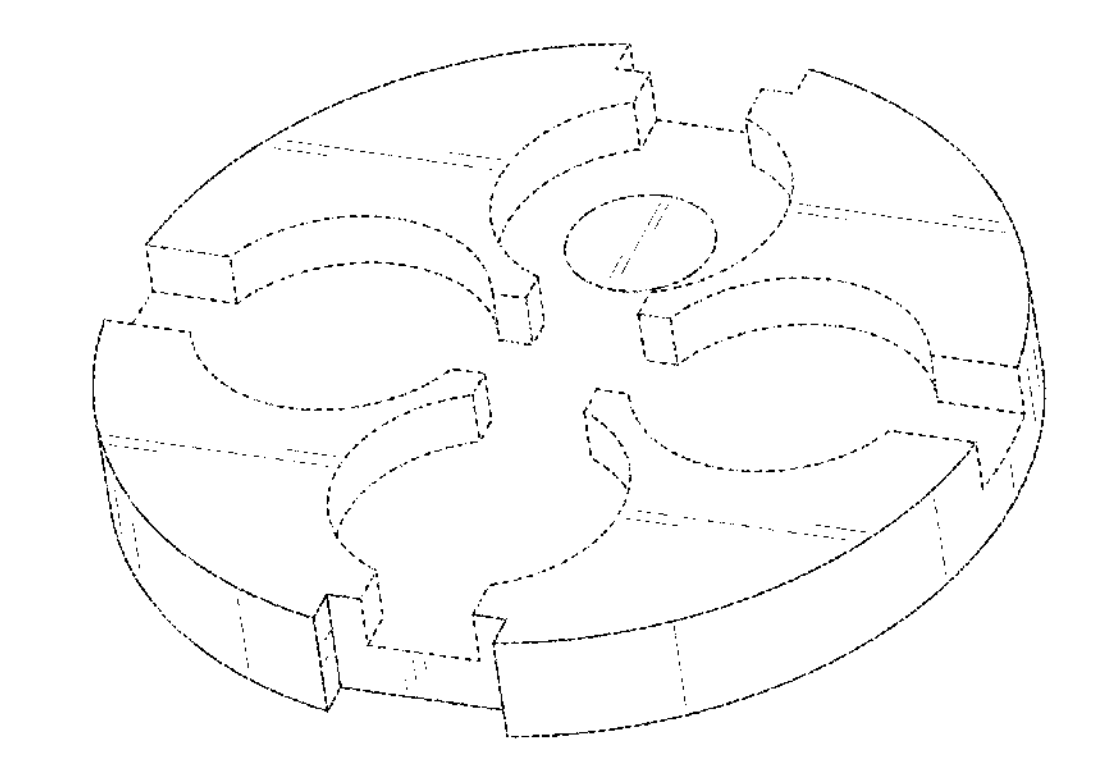 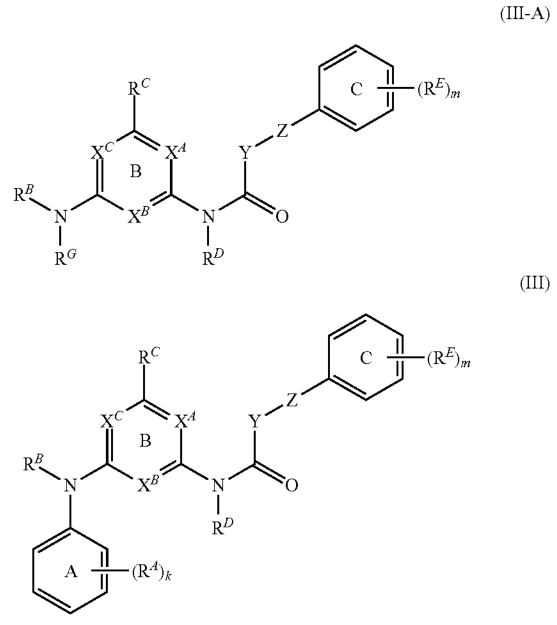 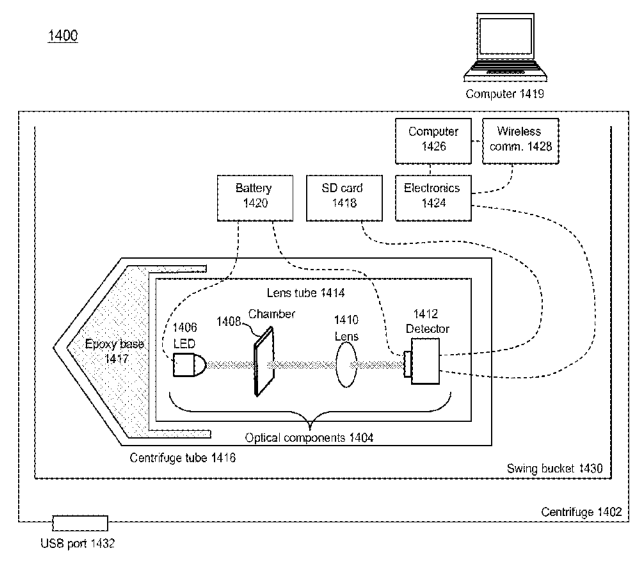 Abstract: This disclosure relates to nanoparticles, compositions, methods of making, and methods of use thereof. 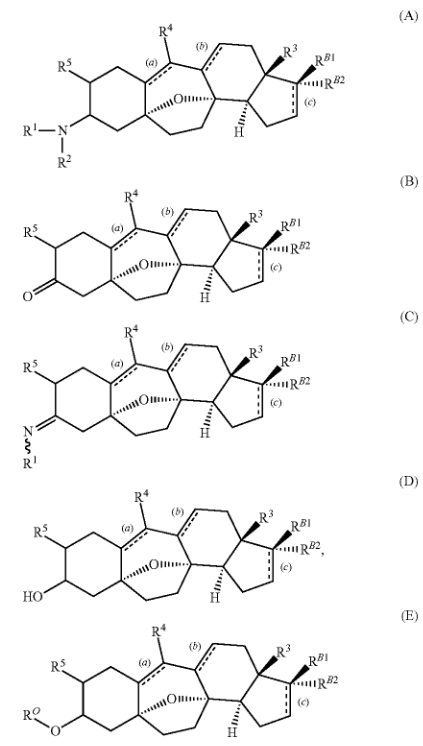 Abstract: In various embodiments, documents are searched and retrieved via receipt of a search query, electronically identifying a reference set of relevant documents, providing a search set of documents, creating a database comprising at least some of the documents of the search set and the reference set, computationally classifying the documents in the database, extracting keywords from the search set and one or more classified sets, optionally filtering the extracted keywords, and electronically identifying at least some of the documents from the database that contain one or more of the extracted keywords.

Based on innovations from Harvard University and Boston Children's Hospital, Nocion Therapeutics aims to selectively silence pain and itch neurons