Abstract: Described herein are heme-binding compositions and methods relating to their use, for example methods of treatment of sepsis and rhabdomyolysis.

Abstract: Novel methods and compositions for identifying one or more factors associated with a nucleic acid sequence (e.g., DNA and/or RNA) of interest are provided. 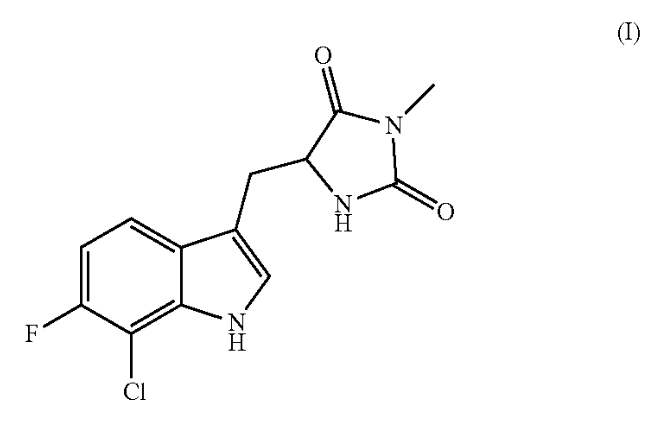 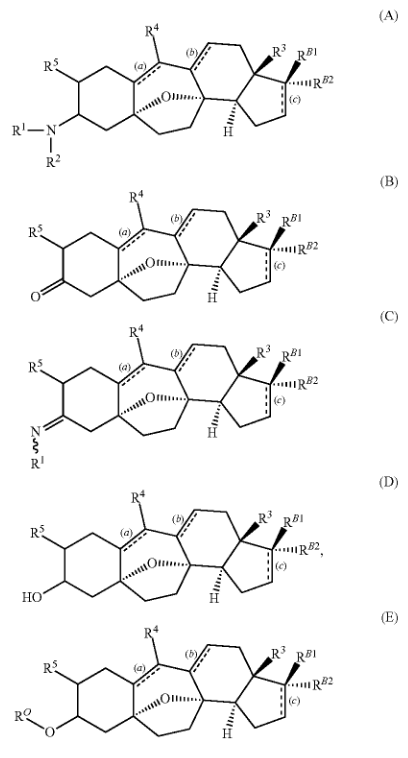 Abstract: Photosensitive cardiac rhythm modulation structures and systems are described. A genetically-engineered tissue comprising a population of pacing cells expressing a photosensitive membrane transport mechanism that is responsive to light of a particular wavelength(s) combined with one or more of a light source, a power generator, and a sensor provides pacemaker and/or defibrillator function to a subject. The systems further provide in vitro model systems for electrophysiological studies.

Abstract: Exemplary embodiments provide systems, devices and methods for the fabrication of three-dimensional polymeric fibers having micron, submicron and nanometer dimensions, as well as methods of use of the polymeric fibers.