Abstract: A rapid, scalable methodology for graphene dispersion and concentration with a polymer-organic solvent medium, as can be utilized without centrifugation, to enhance graphene concentration. 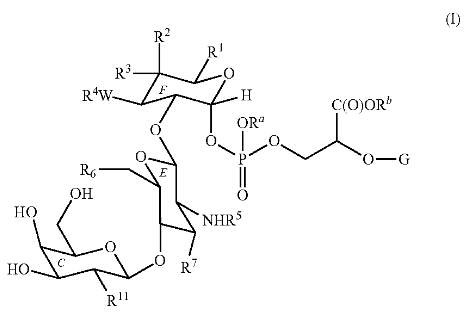 Abstract: The present invention generally relates to nanotechnology and sub-microelectronic circuitry, as well as associated methods and devices, for example, nanoscale wire devices and methods for use in determining nucleic acids or other analytes suspected to be present in a sample. For example, a nanoscale wire device can be used in some cases to detect single base mismatches within a nucleic acid. In one aspect, dynamical information such as a binding constant, an association rate, and/or a dissociation rate, can be determined between a nucleic acid or other analyte, and a binding partner immobilized relative to a nanoscale wire. In some cases, the nanoscale wire includes a first portion comprising a metal-semiconductor compound, and a second portion that does not include a metal-semiconductor compound. The binding partner, in some embodiments, is immobilized relative to at least the second portion of the nanoscale wire.

Abstract: Metal silicates or phosphates are deposited on a heated substrate by the reaction of vapors of alkoxysilanols or alkylphosphates along with reactive metal amides, alkyls or alkoxides. For example, vapors of tris(tert-butoxy)silanol react with vapors of tetrakis(ethylmethylamido) hafnium to deposit hafnium silicate on surfaces heated to 300ºC. The product film has a very uniform stoichiometry throughout the reactor. Similarly, vapors of diisopropylphosphate react with vapors of lithium bis(ethyldimethylsilyl)amide to deposit lithium phosphate films on substrates heated to 250ºC. Supplying the vapors in alternating pulses produces these same compositions with a very uniform distribution of thickness and excellent step coverage. 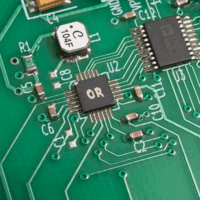